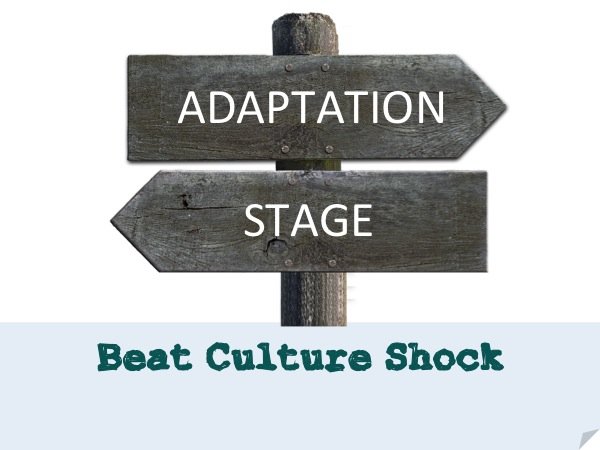 If an individual manages to overcome the stage of rejection, the adaptation stage begins. This stage is described by Oberg as an achievement as the visitor starts to communicate using the host language and interacts more with the country hosts. 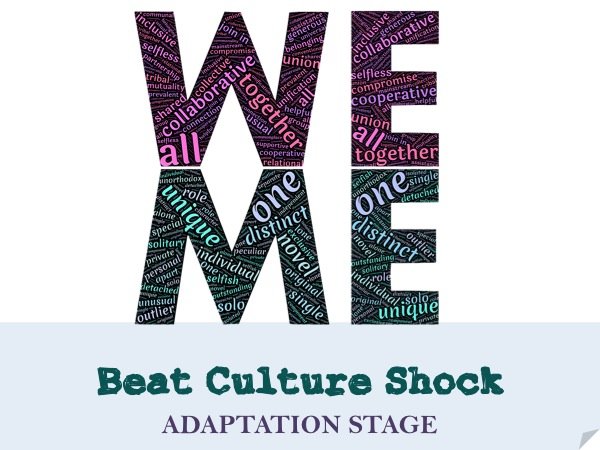 At this point, the visitor perceives the daily challenges with less anxiety and is able to crack a joke over the difficulties experienced. Therefore, the adjustment stage has taken place and the visitor feels confident in dealing with daily life situations and embraces the hosts traditions and customs. Sometimes when going back home, the visitor misses the country he lived in, its people and its culture.

Other researchers such as S.O. Lesser and H.W.S. Peter (1957, cited in Pedersen 1995), developed a three stage theory regarding culture shock, identifying the first stage as the spectator phase on arrival, the second stage as when the individual cannot stand any longer outside the host culture and needs to get involved and third stage when the individual learns how to cope with difficulties in daily life activity.

This succession of stages has been referred to a U-curve where the process of adjustment moves from a higher level towards a lower level to then return to a higher level when the ability to cope with the new culture increases. S. Lysgaard (1955) was the first to develop the U-curve hypothesis describing the adjustment process of international students sojourning in a foreign country (cited in Pedersen 1995).

This initial curve was then modified into a W-curve by J.T. Gullahorn and J.E. Gullahorn (1963) who pointed out how the adjustment process taking place when back home, resembled the initial adjustment in the host country taking the name of reverse cultural shock (cited in Pedersen 1995). In support of the U-curve hypothesis are eleven empirical studies.

However, the results of these studies, support only the general hypothesis but do not prove that a level of full adjustment, comparable to the one the individual experienced back home, can be achieved.

What is Foreign language anxiety?