Just as adults are, children are unique individuals with many differences.

These differences often constitute a challenge for parents but also for educators and even professionals who are not familiar with a specific child’s background.

Bilingual young children embody linguistic and cultural variations in addition to those they have in common with monolingual children.

These variations enrich the child’s experiences and might even benefit their lives in many ways. However, very often these children are stigmatised by being defined as different, in its negative connotation, and they are treated accordingly, particularly in those communities where monolingual children represent the norm.

This comes as no surprise when even the American Family Physician Journal (1999) lists bilingualism along with cognitive disorders as one of the causes provoking speech delay. “A bilingual home environment may cause a temporary delay in the onset of both languages. 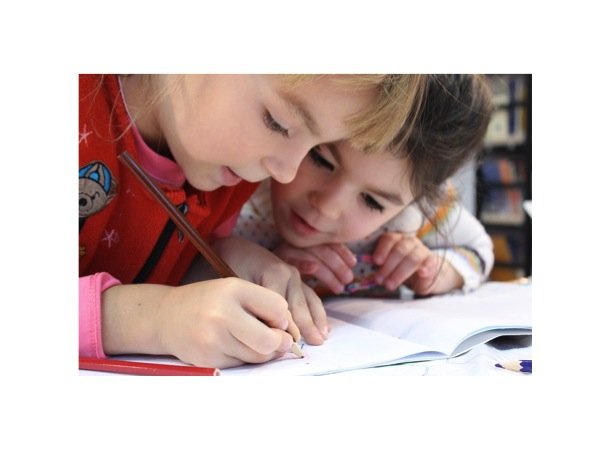 The bilingual child’s comprehension of the two languages is normal for a child of the same age, however, and the child usually becomes proficient in both languages before the age of five years.”  Beyond the lack of recent empirical research in support of this claim, the citation does not take into consideration diverse factors which have diverse impacts on children such as age.

According to Paradis et al (2011) young bilingual children are divided into two groups which need to be distinguished for reasons that will be analysed subsequently. The scholars use the term of “simultaneous bilingual children” referring to those children who have the opportunity to be exposed frequently to both languages from birth or soon after, even though, an equal exposure is fairly difficult to achieve due to a wide range of factors.

On the other hand, Paradis et al (2011) employ the term “second language learners” or “sequential or successive bilinguals”  when referring to those children who have already made a considerable advancement towards the acquisition of one language, when they begun the process of acquiring the second language.

Even though there is not a net distinction in the child’s development which delineates bilingual from second language acquisition, there is a general consensus among researchers on the cut-off age of three. Such a distinction arises for two crucial reasons; first of all, because the first language vocabulary and grammar can be already well established and cognitive age can also be a variable in second language learning, and secondly because emerging evidence shows that there exist subtle differences in language outcomes when learning does not start at birth or before 3 or four years of age.