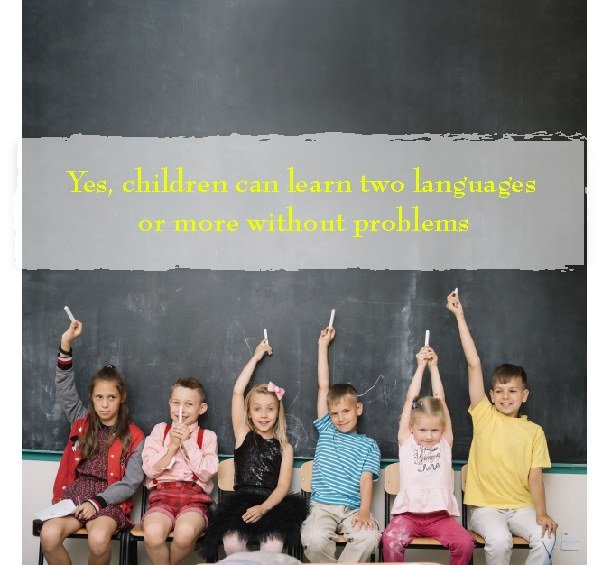 The phonetic processing in infants

Recently Petitto et al (2011) carried out a neuroimaging experiment to examine the phonetic processing in bilingual and monolingual babies. She divided the babies in two age groups with younger babies with ages between 4-6 months and older babies between 10-12 months.

Fascinatingly, Petitto et al (2011) observed in older bilingual babies a robust neural and behavioural  sensitivity to Non-Native phonetic in contrast to monolingual babies of the same age who could no longer make such differentiations. 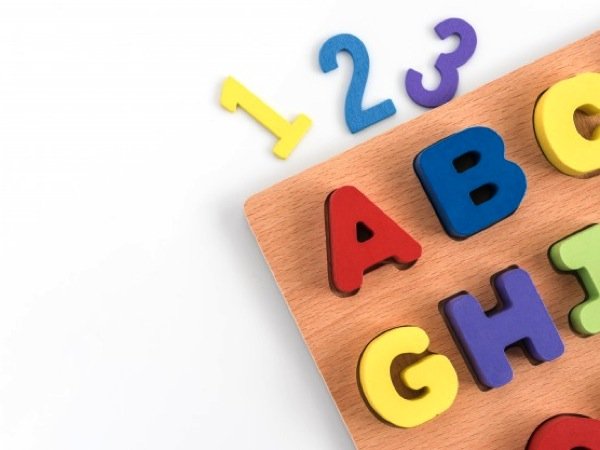 She therefore advanced “The Perceptual Wedge Hypothesis” with the “wedge” corresponding to the increased neural and computational demands of language exposure and processing, which resulted in strengthening language analyses abilities across two language systems through an agile linguistic processing in general. It is fascinating how the human language processing is dominated by biological factors, but can at the same time be altered by experiences dictated by the outside environment .

In conclusion, both researches, in bilinguals and monolingual infants support the view of the capacity in infants to analyse and make sense of language input, with older bilinguals acquiring an impressive language processing ability.

Even though, simultaneous bilingual children show differences, compared to monolingual children, in their babbling and first word combinations, these do not present delays in their language development. Such differences appear to be the result of the intensity of the exposure to both languages and could also be influenced by diverse factors.

Studies on babbling and lexical development in infants and toddlers showed that bilingual children produce their first words at approximately the same age as their monolingual peers. Even investigations on bimodal language learning resulted in no delay compared to monolingual milestones.

Indeed, Petitto and her colleagues (2001), studied a sample of hearing children who were learning spoken French and sign language at the same time. Fascinatingly, the investigation revealed that the first words, first two-words combinations and the acquisition of the first 50 words were attained by three of the bilingual children examined in the same time frame as monolingual children.

Parents and professionals should be aware that substantial delays in early milestones are often an initial warning that a child might present a language disorder.

How do bilingual children represent languages in their mind?