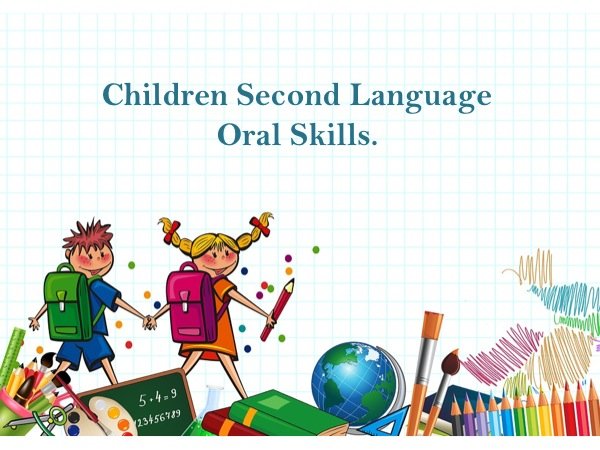 Antoher aspect related to the relationship between language and cognition that helps in understanding the capacities that dual learning children possess, is the connection between general intelligence and second language learning. General intelligence in this context refers to those skills that children need to be successful in school such as analytical thinking, problem solving and creativity (Paradis et al 2011).

These kind of abilities are usually assessed by IQ tests, yet this idea of intelligence is controversial and totally criticised by some individuals, however, it appears to be broadly accepted among the majority of people. The link between general intelligence and second language learning is of particular importance to researchers as parents and educators are mostly concerned that children with levels of intelligence below the average are not able to learn a second language and that the introduction of another language will be so intellectually challenging that it will damage their “first” language development. 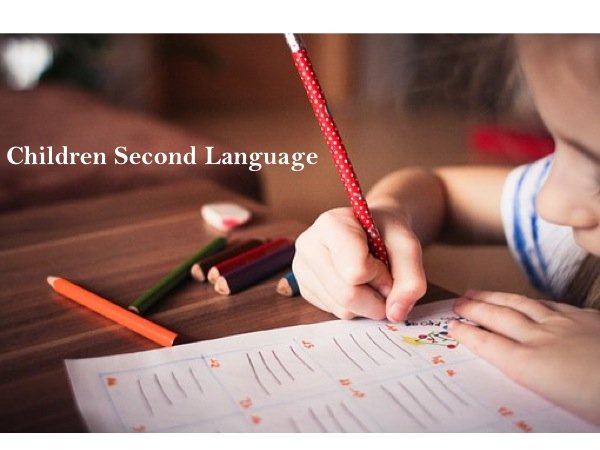 Paradis et al 2011 dispel this myth by asserting that empirical research has proven that children with intelligence below the norm, score as their monolingual peers with the same low level of intelligence in programs designed for foreign language learning. General intelligence tests are focused to examine those skills as already mentioned that will be necessary for the child’s academic success.

In fact, the children who usually obtain high scores in these tests are able to achieve high scores in reading and writing tests. Conversely, general intelligence test do not seem to have high correlations to the acquisition of oral language and listening abilities whose development is linked to social interaction.

This could be due to the influence that other factors have on children’s daily communication. In fact, regardless of their intellectual capacity, young children are able to acquire a second language if a necessary language exposure is experienced.

Nevertheless, some children can be slower as they might have a lower language aptitude or they could have been affected by traumatic experiences such as food deprivation and post-war shock, which is the case with most refugee children.

It is of crucial importance for professionals to analyse the social and personal circumstances concerning children having difficulties in learning a second language in order to assess the situation correctly.
Experience the real Italian experience with your child