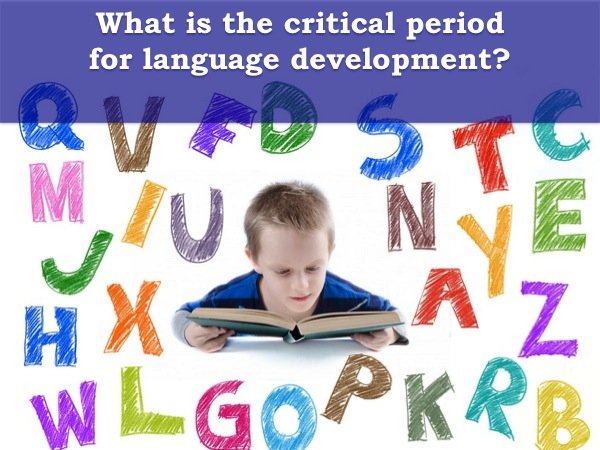 What is the critical period for language development?

Researchers generally agree children are better language learners than adults, read below to find out why.

Not surprisingly, children are commonly believed to be better language learners than adults. Children are able to achieve “complete” knowledge of second and additional language, and, above all, they usually acquire a native like accent. This concept is at the basis of the Critical Period Hypothesis, the origins of which date back to Eric Lenneberg (1967), considered to be the “father” of such hypothesis.

At what age does the critical period happen?

According to the Critical Period Hypothesis, there is an age related point on which, current researchers diverge, but it is usually within the puberty period, beyond which it becomes difficult or impossible to attain a native speaking like competence.

Lenneberg (1967) sees the critical period starting at the age of 2 and ending around puberty, a period, which coincides with the brain lateralisation process, which is the specialisation of the dominant hemisphere of the brain language functions.

Lenneberg  cited a wide evidence of changes in the brain taking place during this period. However, his claim was at a later stage criticised by other researchers, who undertook several studies and reinterpreted the relevant data concluding that the process is already complete before puberty.

The Critical Period Hypothesis still remains an actively and widely debated matter among researchers of SLA. Most studies, related to its investigation, have focused on examining morphsyntax and pronunciation in adult learners. 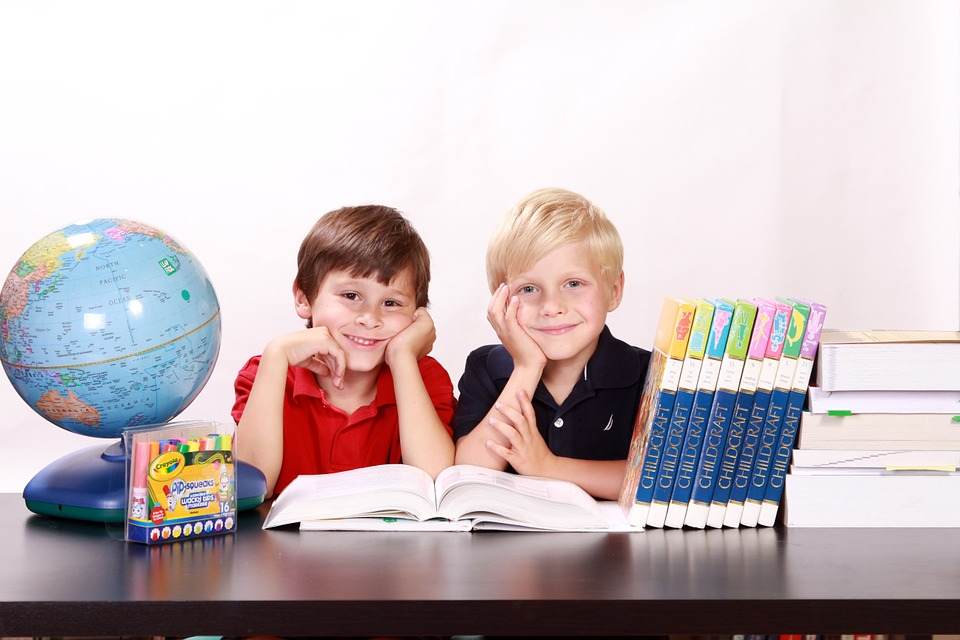 What did the studies find?

A well-known study, which has been cited as proof of the influence of age on second language acquisition, is the study conducted by Johnson and Newport in 1989, designed to assess the differences in the acquisition of syntax by learners and examine adult learners performance.

The age range of the participants on the arrival in the US was between 3 and 39. The study found that there was a steady decline from the age of 7 in judging grammatical and ungrammatical items. This decline showed to be stable until the age of 17 at which point performance evened up, showing no more association with age.

The predicaments against the study

Bialystok and Hakuta  advanced various criticisms with regards to the methodology applied. Firstly, they argued that the length of stay (5 years) might not have been enough to reach ultimate attainment levels; secondly, the test itself might have been too long given the 276 items involved.

Moreover, they argued, age of arrival was in some ways confused with the age when the test was taken. Nevertheless, De Keyser, addressed these criticisms and obtained similar results to the Johnson and Newport’s study.

He concluded by asserting the existence of a robust negative correlation between adult L2 learners and language success due to the Critical Period. In 2001, Birdsong and Molis replicated the study of Johnson and Newport 1989, by applying the identical methods and materials of the original test, but employing a sample of Spanish native speakers. In line with most recent research, in this study too, age proved to be negatively correlated to successful language attainment.

Hence, according to Birdsong , AoA (age of acquisition), which differs from age of first exposure, which can occur in a schooling context, contact with L2 relatives and so forth, is the strongest predictor of language achievement. Birdsong based his conclusion on the results of several experimental studies whose overviews are offered by Birdsong  and DeKeyser and Larson-Hall .

A general agreement seems to have been reached among researchers with regards to older individuals not able to achieve a native like accent. In fact, abundant evidence seems to support this view. One of the most cited studies which focuses on L2 phonetics acquisition is the study carried out by Tahta Wood and Lowenthal.

The researchers found that American children’s ability to reproduce intonational patterns in French and Armenian, declined after the age of 8. However, most recently, Mackay, Fledge and Imai  examined the degree of foreign accent in English sentences created by Italian immigrants, long-time residents in Canada, with a different age of arrival.

The investigation, found that the difference of foreign accent among early and late learners was not due to chronological age, therefore maturational constraints and The Critical Period Hypothesis factors were excluded. Age of arrival was found to affect foreign accent due to the development of the native language phonetic system.

What most studies found out

Yet, results originated from most studies, pinpoint age as the most influential predictor of foreign language acquisition and learning, especially when it comes to the acquisition of phonology.

However, it has been argued that such evidence is limited in terms of culture, society and language as most of studies have mainly focused on the English language acquisition and secondly on other European languages. Despite these limitations, it can be said that at least in the developed world, children seem to be more successful than adults in L2 and additional language acquisition.

To conclude, in agreement with Birdsong, the main reasons, strictly related to the age factor, will be summarised below.

None of them remain unchallenged:

Is age the best predictor of foreign language attainment?