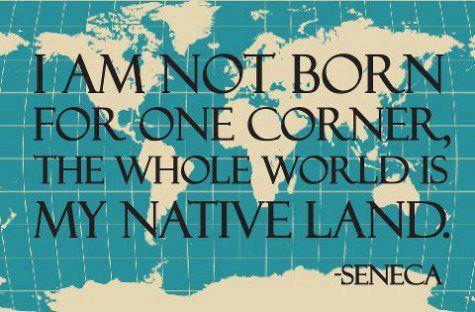 Do you feel blue and distressed living in a foreign country where you moved recently? It’s absolutely normal, read below and learn the different stages culture shock produces.

The term culture shock is a relatively recent name coined by the anthropologist Kalervo Oberg in 1960. Until recently this concept was assumed to be a constant negative experience described by Oberg  as a “disease”. 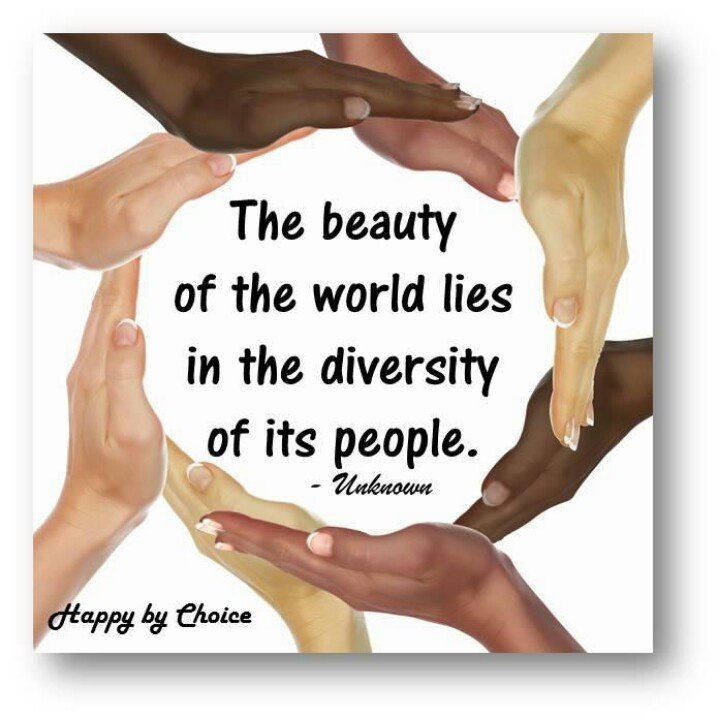 According to Oberg there are six negative aspects produced by culture shock which are:

Is characterised by the enthusiasm for being in a different environment. This stage can last from a few days to a few months and is usually experienced by those people who hold high-profile positions and do not find themselves forced to face daily life difficulties.

For example business men who are pampered in luxury hotels, showed the best places and taken to dine in fine restaurants. If the individual does not go further this stage, they describe their stay abroad as an enjoyable experience when they return home.

Beyond this superficial stage, there is the stage of rejection which happens when, an individual of any background, is compelled to cope with daily difficulties in the host country. Conditions of living, including the weather can be hostile and in this stage the visitor does not respond well to these variations.

They feel a sense of rejection towards those problems such as language, shopping and transportation trouble.

This is the critical stage of crisis where the visitor either overcomes their frustration and sickness or leave.

Usually after going through a period in a new country and after struggling with the emotional stages, the final stage of culture shock is acceptance. Acceptance does not mean that new cultures or contexts are completely understood, but it means an understanding that full awareness is not necessary to function and thrive in the new environment. During the acceptance stage, foreigners are able to gather the resources they need to feel at home.

Beat culture shock! Learning the host culture language can really help! Click below to book with the experts!