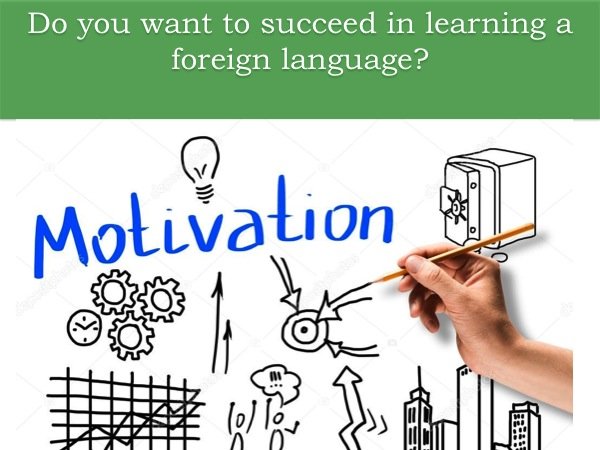 Do you want to succeed in learning a foreign language? 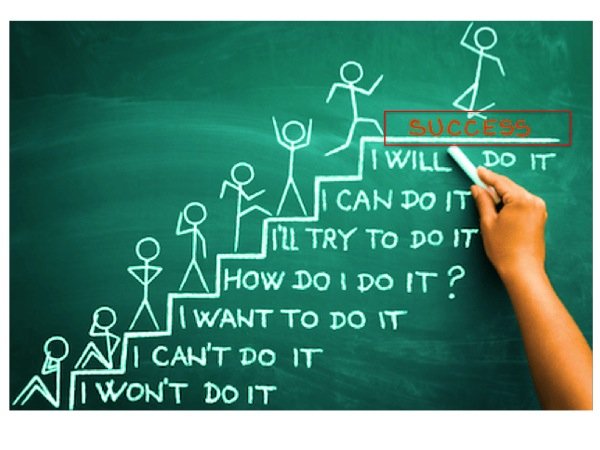 A salient social psychological factor which appears to be second best predictor in adult language learning success, is motivation. It appears logical, to deduce that individuals who are motivated will learn another language quicker and to a higher degree.

Even today, the precise nature of this construct is still not clear. Researchers seem to agree about motivation being somehow related to drive, though, many definitions were suggested but diverged in many directions. Motivation appears to be a construct including a prominent social dimension given the fact that language learning, contrary to other subjects, requires the incorporation of numerous elements inherent to the L2 culture (Dörnyei 2003).

Therefore, it is no coincidence that the first investigations in L2 motivation were carried out in Canada where the co-existence of the Anglophone and Francophone communities have been at the centre of social sciences researchers’ attention for long time.

Robert Gardner is the primary figure associated with L2 motivation. Gardner (1985) distinguished two types of L2 motivation: integrative, associated as the word suggests, to a desire to integrate in the target language community, and instrumental which derives from the rewards that the individual can achieve from learning.

At the basis of integrative motivation is a positive disposition to interact with the target language community and in some instances even to become similar to its respected members. In some extreme cases, there is a total identification which might lead to the individual’s native community rejection (Dörnyei 2003).

A meta-analysis undertaken by Masgoret and Gardner (2003) investigated 75 independent samples including 10,489 individuals, and found out that integrative motivation helps successful second language acquisition. However, as Dörnyei (2003) states, integrative motivation remains a notion of undefined nature as it cannot be allocated to any specific main stream of motivational psychology.

Most recently, Dörnyei (2008) extended his research in investigating the impact of teachers’ motivational strategy on L2 learners. Such a study was guided by scarce empirical evidence to support the claim that motivational teaching strategies would have an important positive impact on L2 instructed learning.

Therefore, Dörnyei (2008) examined 40 ESOL classrooms in South Korea to which took part 27 teachers and more than 1,300 learners. The study focused on the link between the teachers’ motivational practice and their students’ language learning motivation.

The results showed a significant positive correlation between the two, providing robust evidence of the importance of teacher’s motivational practice.

This finding is extremely important as it sets a priority for motivational teaching strategies to be included in the teacher’s agenda.

Read About a LanguagesAlive event in The Guardian