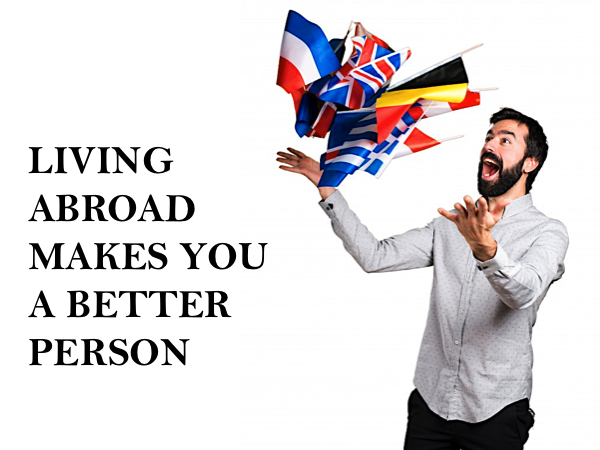 In contrast to the majority of early and some recent literature which see culture shock as a negative construct, a positive view is offered by Juffer (1987) who considers culture shock to be caused by a “growth experience” in which change and transition are synonym of potential growth and personal development (cited in Pedersen 2005). 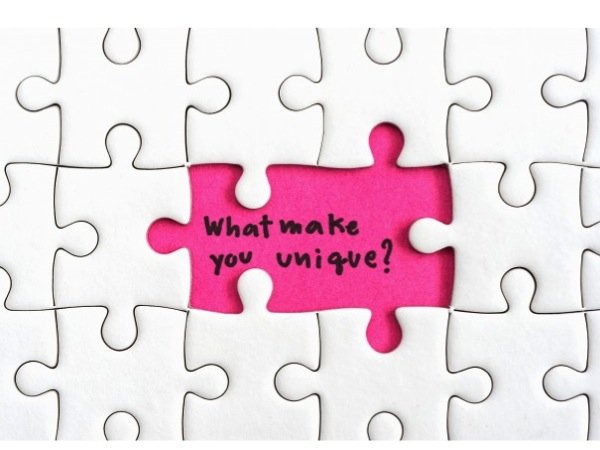 Most of the recent literature tends to support this positive assumption.

As a matter of fact, Furnham and Bochner (1986) state: “The implication is that although it may be strange and possibly difficult, sojourning makes a person more adaptable, flexible and insightful”

In addition, recent empirical research about growth the potential of the sojourn demonstrate that although the visitor faces difficulties to adapt to the new environment, there is also an increase in awareness and understanding of oneself (Kauffmann et al., 1992 cited in Pedersen 1995), in the interest towards cross-culture issues, and a more critical attitude toward one’s culture (Carlson & Widaman, 1988, cited in Pedersen 1995). Kim (2001), asserts that the difficulties faced when experiencing culture shock lead the individual to make a greater effort in changing their old ways to carry out daily activities, achieving a better quality of life in the new environment.

Gudykunst and Kim (1984) identified the stress related to the initial culture shock a characteristic of the intercultural transformation theory, according to which an individual goes through a stress-adaptation-growth dynamic which over time becomes cyclic and continual. This initial stress the individual faces living in the new culture, which is named in the literature as acculturative stress, is believed to be not necessarily unconstructive and might in fact lead to positive results.

After all, the acculturation process is a step towards assimilation as the individual makes a great effort to change their cultural patterns  in order to make them suitable to the new environment.
This concept was expressed by J.W. Berry (2006) who developed four acculturation options which are: assimilation, integration, rejection and deculturation.

Berry (2006), preferred the term of “acculturative stress” to culture shock and was able to identify the acculturation process by gathering positive or negative answers to the following questions: “Is my cultural identity of value to be retained?” and “Are positive relations with the larger (host/dominant) culture to be sought?”

A. Furnham and S. Bochner (1986) took a step further and identified the potentially positive consequences of culture shock as part of the cultural learning process. The two researchers support a social skill approach to culture shock, where the sojourner learns the skills, roles, and rules in order to fit in the new environment. They also identified six classes of dependent variables which take place during the adjustment process and are able to work as a predictor in determining how and if the individual will be affected by culture shock.

(1) The control of conditions for initiating contact with the host culture,

(3) Physical health will also establish the outcomes of culture shock.

(4) Interpersonal variables, such as benefiting from support and having a defined role are definitively important factors,

(5) The characteristics of the host culture itself will be an important factor,

(6) the geopolitical conditions in the host culture at the time of contact will be an important factor (Furnham, 1988 cited in Pedersen 1995).

According to Furnham and Bochener (1986) the outcome of cultural contact will be negative or positive depending on these variables. In this way, learning another culture actually combines the culture-learning model with a social-skills model.

How not to look like a tourist in Italy

Top 10 Celebrities who speak a second language or more