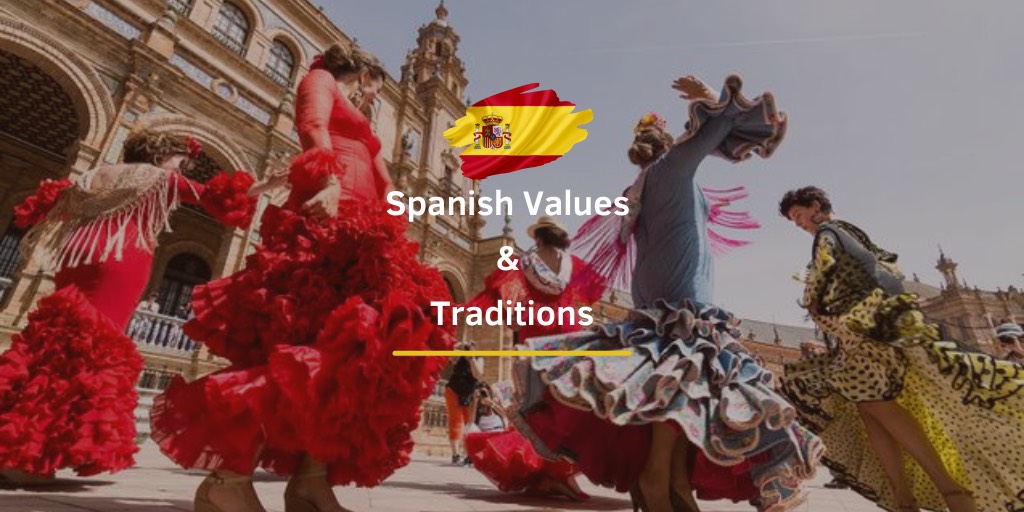 A quick glance into the history of Spain

Spain is located in the Southwestern region of Europe, the name “España” derives from the Roman Empire’s Hispania, ruling of the Iberian provinces, in which Spain occupies 85 percent off. The national language is of course Spanish- a romance language descendant of Latin.

There are minority languages within Spain, which local communities speak such as Catalonian and Gallego. 329 million people worldwide speak Spanish, it is known that Spanish is one of the easiest languages to learn. Spain has a very complex history of foreign invasion as well as being the centre of one of the biggest Empires in the world- The Hispanic Empire which colonized many overseas territories.

From being ruled by a dictator to parliamentary monarchy, the Spanish are passionate about democracy and do not let politics control their life. With a hefty population of an estimated 47 million people, the Spanish are known for their laid-back and vibrant lifestyle. 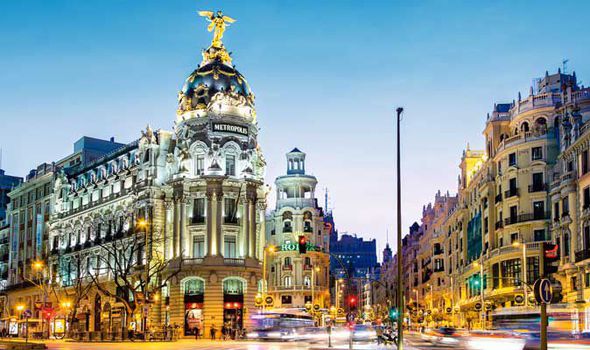 The chilled lifestyle attracts many people from all over the world to emigrate to Spain due to the hot climate and work-life balance. Traditionally in village towns, the locals have a ‘siesta’ everyday which is a four hour break out of their working day, in order to catch up with their family for lunch and a mid-afternoon nap before heading back to finish their working day.

Time management is not an important aspect in the Spanish society, everybody is relaxed and take their time doing day to day tasks. This is why they are a laid-back nation; rushing is not part of their day. Typically, late lunches are enjoyed with family and dinner isn’t served before 9pm.
Family values are prominent in the Spanish culture; family represents safety, integration, recognition and above all love. Even though the family model has been through changes in recent years, Spaniards still consider family as their first social reference.

The Spanish family is like a large nest where the numerous members rely on each other for protection and above all, help and love. Spaniards are open to outsiders welcoming them with affection, respect and care.

The main religion in Spain is Catholic Christianity. According to the Pew Research Centre, Spain ranked at the 16th place out of 34 European countries in terms of levels of religiosity; a level which is lower than Italy, Portugal and Poland but considerably higher than the United Kingdom and the Nordic countries. Catholicism has been present in the Iberian Peninsula since the times of the Roman Empire.

During the Spanish Empire, Catholicism was spread to the Philippines and imposed in Latin America. The two countries remained predominantly Catholic.

Nevertheless, from the end of Francois dictatorship only 3% or Spaniards regards religion as one of their three most important values; a slightly lower percentage than the average European one at about 5%. According to a survey published by the Pew Research Center in 2019, 54% of Spaniards had positive view of Muslim, while 76% had a favorable view of Jews. Furthermore, according to the Spanish Center of Sociological Research, 68.3% of Spaniards citizens self-identify as Catholics with 46.8% defining themselves as not practicing, while 21.5% as practicing.

The same study shows that 27.9% identify as Atheist and 7.3% as agnostics. An astonishingly 31.9% of Spaniards never attended mass, whilst only the 11.5% attend the mass every Sunday and holidays. Many younger generations do not comply with the Church’s moral doctrines on issues such as pre-marital sex, marriage, sexual orientation and contraception.

By contrast, some remains popular in everyday life with religious festivals taking place all over Spain. 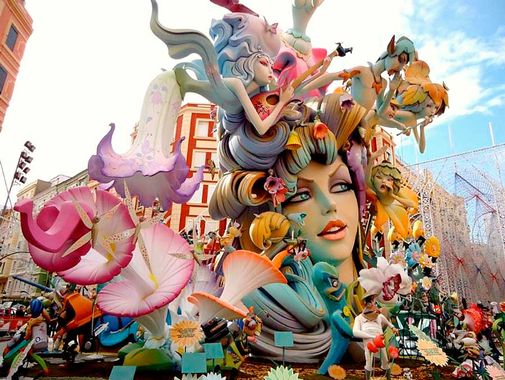 Spanish cuisine is one of the most popular in the world, food is vital for social situations such as lunch and dinner with family, even attending local restaurants to support the economy. Let’s explore authentic Spanish dishes typically served: 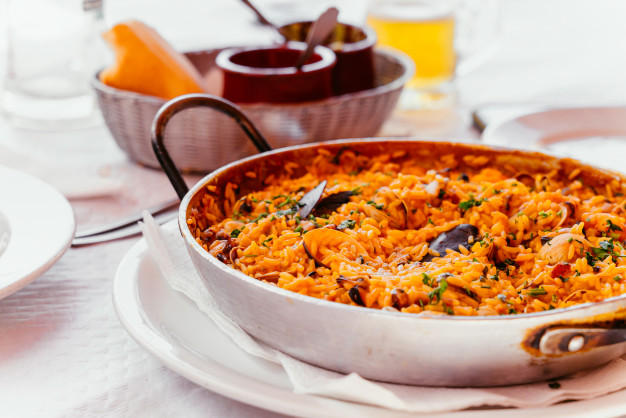 In Spain, the annual calendar is filled with festivals and holidays which are celebrated with family, friends and the community. Socializing with one another is very important in society, people coming together to celebrate during festivals is the reason for the tight-knit communities within the Spanish regions.

Here is a list of important Spanish National holidays:

Spanish people are a very sociable nation who enjoys street parties and spending the evenings in restaurants and bars. Their fashion is modern, you will typically see Spanish women wearing cotton shorts and vests which are suitable for the hot weather. In the colder seasons, they will throw on jeans or trousers with a jumper and trainers.

Spain is the home of a variety of high street and luxury fashion brands such as Zara, Mango, Stradivarius, Mando Blahnik and Bimba y Lola. These brands are known for their plain but classy clothing suitable for all occasions. The most popular Spanish designer known all over the world is most probably Custo. 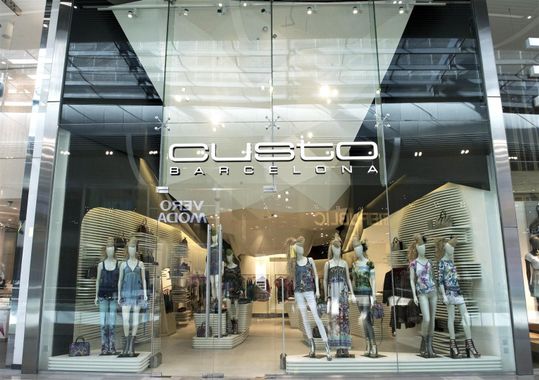 Famous artists such as Pablo Picasso and Salvador Dali were Spanish and are part of the Spanish art culture dynasty. Spain is home to wonderful historical architecture and art which has added to the glorious work of Western art. The Spanish art was heavily influenced by the Italian and French during the Baroque period which flourished just after the Renaissance.

Sadly, during Franco’s ruling artists like Picasso and Dali had to produce their magnificent artwork during exile as Franco abolished all art and humanities culture. Even to this day, tourists from all over the world travel to Spain’s cities and towns to admire the architecture and museums. 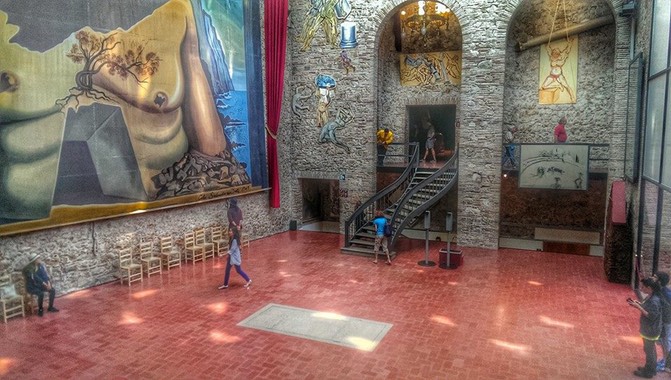 What are the Christmas traditions in Spain?

Spanish for business: how to conduct business in Spain

What should you know about Spain?