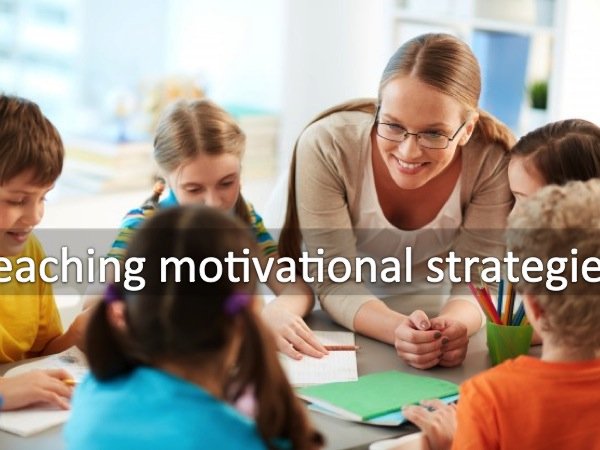 Have you ever thought how much non-language influences can impact on second or additional language attainment?

As early and recent literature reveals, foreign language competence is influenced by a series of non-language influences, which have a greater or minor impact on L2 and additional language acquisition and learning. The age factor appears to be crucial in determining whether an individual will attain a native-like fluency in L2/3/4. After all, there is a general consensus among scholars about children being capable of achieving “complete” L2 and additional language knowledge, and acquiring a native-like accent.

Strategies can contribute to helping learners

On the other hand, language aptitude seems to be the strongest predictor of language success in adult L2 users and learners followed by motivation. In the latter area, it seems necessary to conduct further investigations to identify how teaching motivational strategies can contribute to helping learners in an instructed learning environment.

As per anxiety, although the majority of studies have shown that it correlates negatively with foreign language achievement there is still no agreement on whether state anxiety is caused by learning difficulties or if it is the cause of poor achievement. Also, studies on personality have found no robust evidence that certain personality features can predict overall success in second or additional language learning as these features can be helpful for completing certain tasks.

And, finally, as per learning style and strategies, the results from several studies have been inconclusive. Therefore, it appears logical to conclude that it is the age factor which lays the basis for native-like proficiency success in foreign language acquisition and learning, while aptitude and motivation are accountable for variations in adult users and learners and predict their ultimate success in mastering a second and an additional language.

Start as soon as possible to learn a modern language