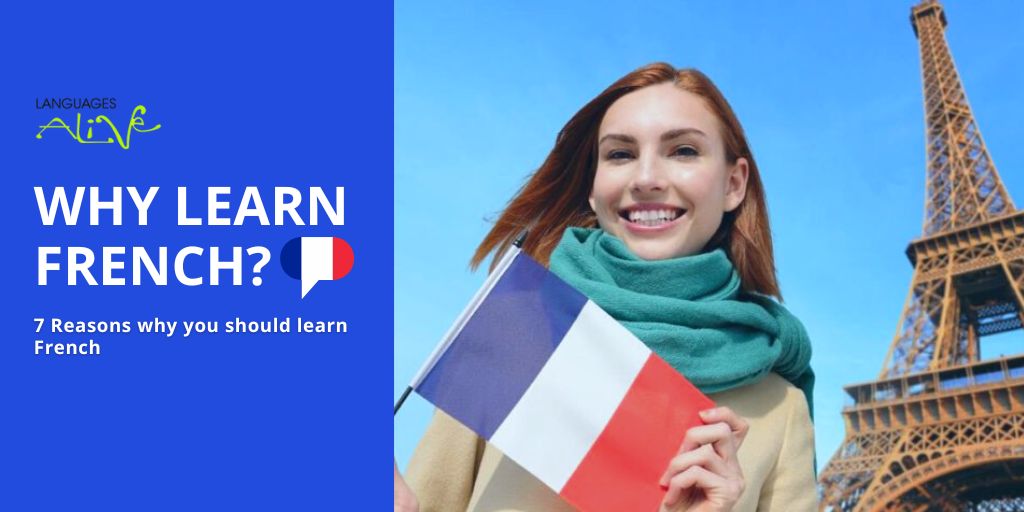 7 Reasons why you should learn French

Have you always wanted to visit France, but never took the plunge? Well, there’s no time like the present! While French is not the only language spoken in France, it definitely can help make your experience a lot smoother if you know some basics before traveling. Here are seven reasons why you should learn French before going to France. Bon voyage! 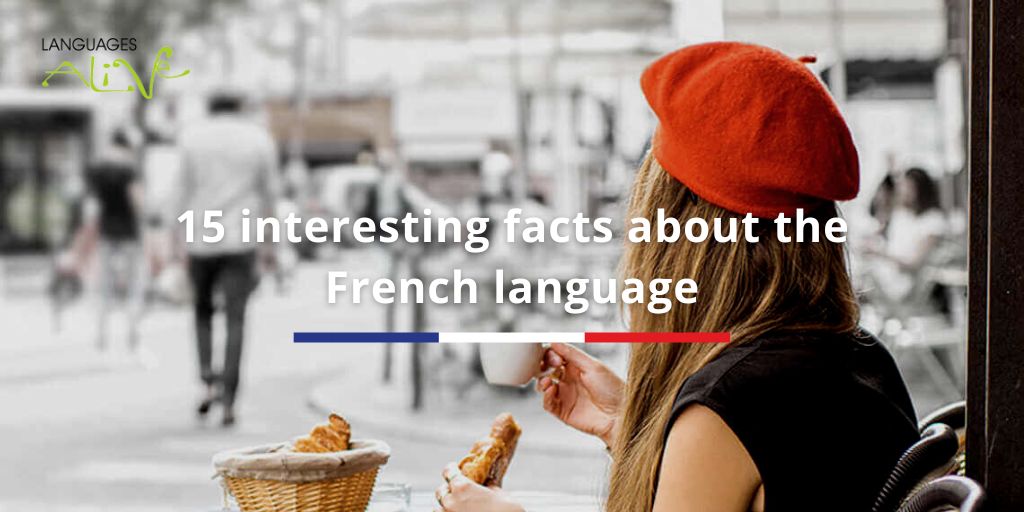 15 interesting facts about the French language

Did you know that French is the second most widely taught language in the world and that there are over 130 million French speakers around the globe? Below are 15 fascinating facts about the French language to pique your interest! 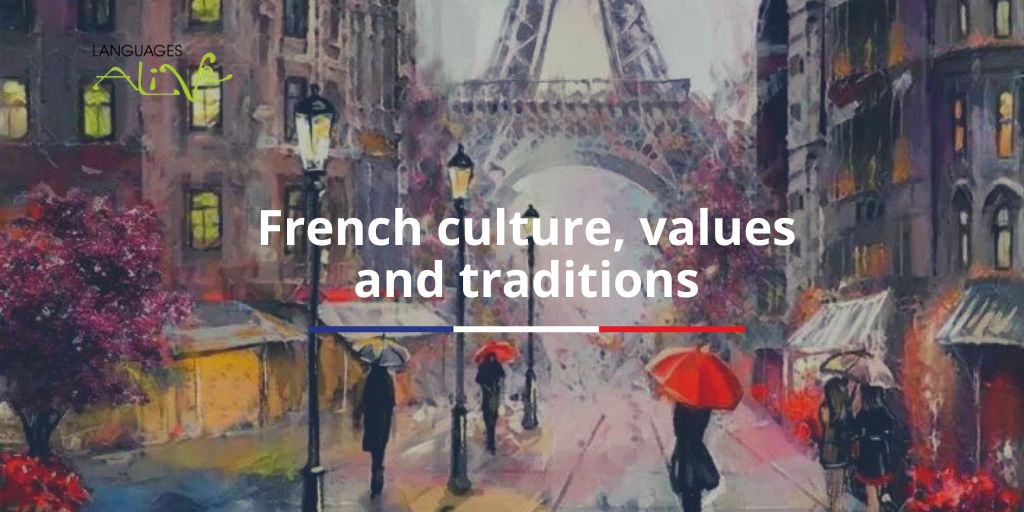 French culture is renowned for its beauty, art, fashion, food, and wine. But there’s more to French culture than just that! The French people have a rich history and heritage, which is reflected in their values and traditions. French culture is all about family, friends, and community. The French place a high importance on personal relationships and social interactions. They’re also known for their love of good food and wine. The French enjoy simple pleasures in life and believe in savouring the moment. 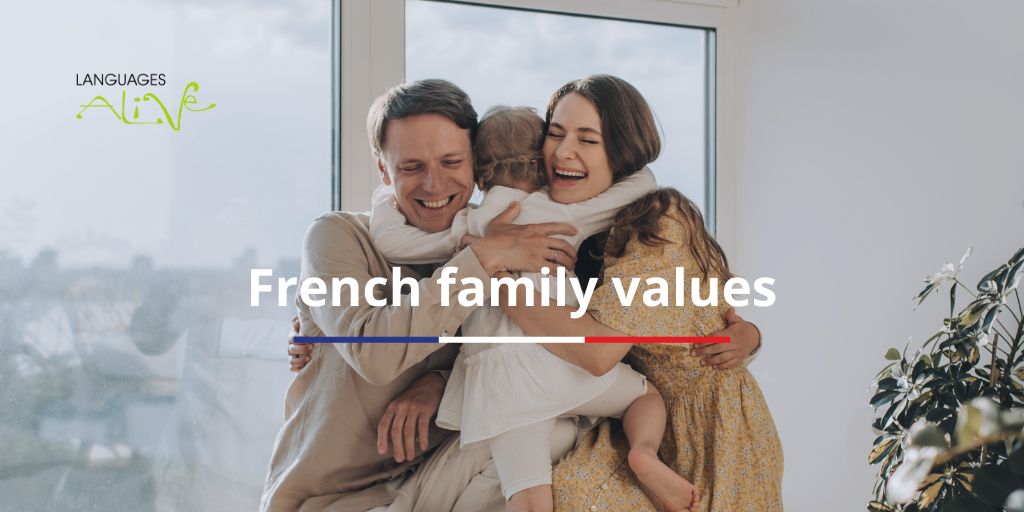 One of the most important aspects of the French culture is family. The family is the foundation of French society, and French people are very close to their relatives. Family gatherings are common, and it’s not unusual for several generations to live together.

Many young adults will complete their education while still living with the parents, but then it’s becoming more and more common to live independently when they achieve a financial stability. However, they still maintain connections with their family and weekend visits to their parents and grandparents are a must.

Furthermore, the family in France plays a crucial role in passing on cultural values and provides the individual with emotional and often financial support.

Almost all French women are in paid labour and the dual-career family is becoming the standard. However, men are still often considered the primary bread winners and many women are expected to take on more traditional stereotypical roles such as cleaning, looking after the children, cooking, ironing and so on.  Nonetheless, they are also expected to pursuit higher education and enter the workforce.

A stereotypical view of “feminine” for what concerns dress, physique and behaviour puts extra pressure on French women. For instance, they are expected not to show vulgar behaviour. 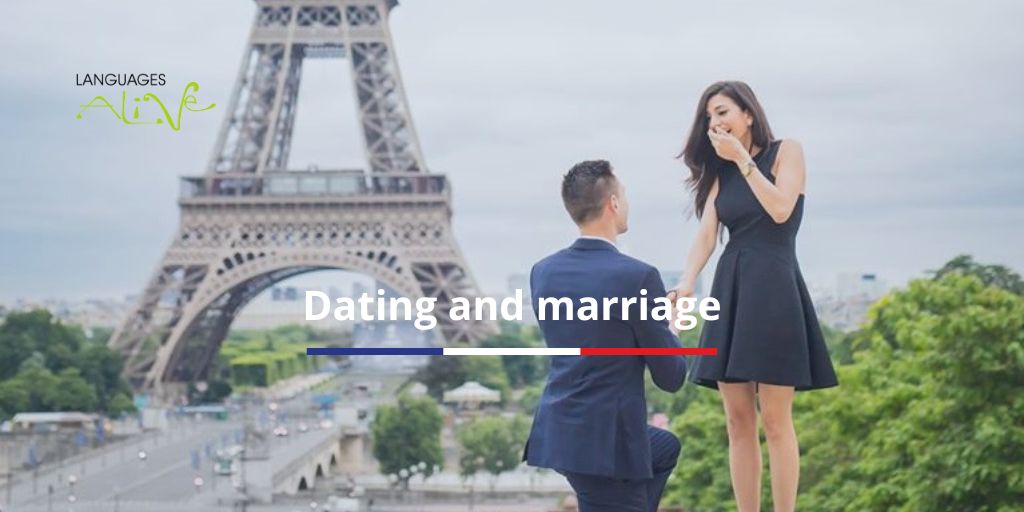 It is common among French people to start dating around the age of 15-16 and usually it’s the man who initiates the relationship which tends to be exclusive. Many will keep their dating relationships private without involving their families or friends until they consider the relationship to become serious.

Many couples also choose to live together first before getting married and are inclined to marry those with the same religious affiliations. It is common to find children born to unmarried couples.

Other aspects of the French culture

Another important aspect of French culture is the importance of manners. The French take great pride in their politeness and etiquette, and visitors to France are expected to adhere to these standards. Finally, the French are known for their love of art and beauty. Whether it’s paintings, sculptures, or architecture, the French have a deep appreciation for art in all its forms. 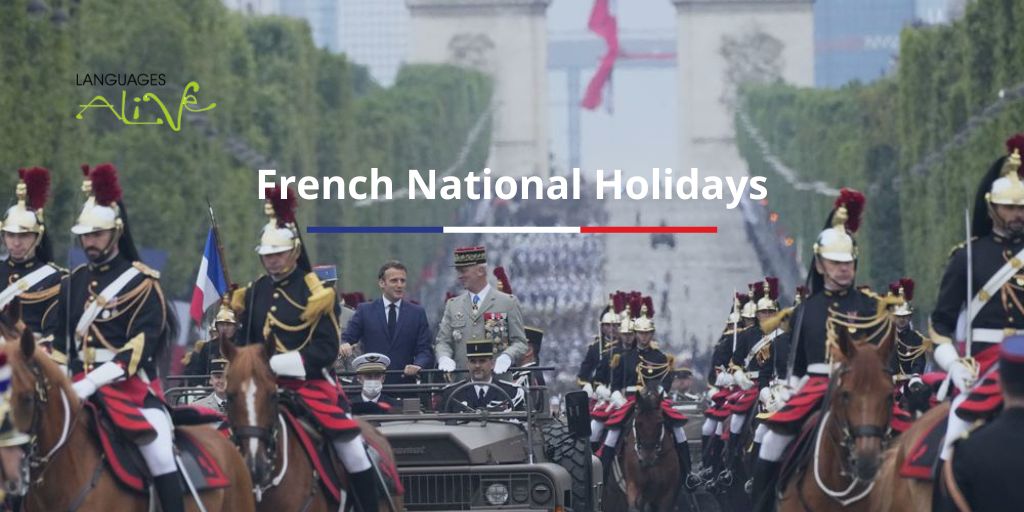 French national holidays are special days that are celebrated throughout the year by French people all over the world. Many French learners use these holidays as an opportunity to improve their French language skills and learn more about French culture. There are a variety of French national holidays, each with its own unique traditions. For example, Bastille Day is celebrated on July 14th and is a national holiday in France that commemorates the beginning of the French Revolution.On this day, French people participate in a variety of activities, including parades, concerts, and firework displays.

Later on in summer there is another very important national holiday the Assumption, follows the All Saint’s Day and the Armistice Day in autumn. Of course there is Christmas in December which represents a great opportunity for families to gather together and enjoy quality time.

In May we have another popular French national holiday is La Fête du Travail, which is celebrated on May 1st and commemorates the achievements of workers. In total French have 11 days of National holidays, not bad at all!

These are just a few of the many values and traditions that make up French culture. Whether you’re interested in learning French yourself or simply want to impress your Francophile friends with your vast knowledge of all things related to la langue et la culture française, we hope you enjoyed this post about one of the world’s most popular languages and cultures!

If you’re interested in learning more about the French way of life and language please get in touch for a free consultation at raffaella@languagesalive.com and read this post on how to learn French quickly.